Before you get engaged - Maatisaal 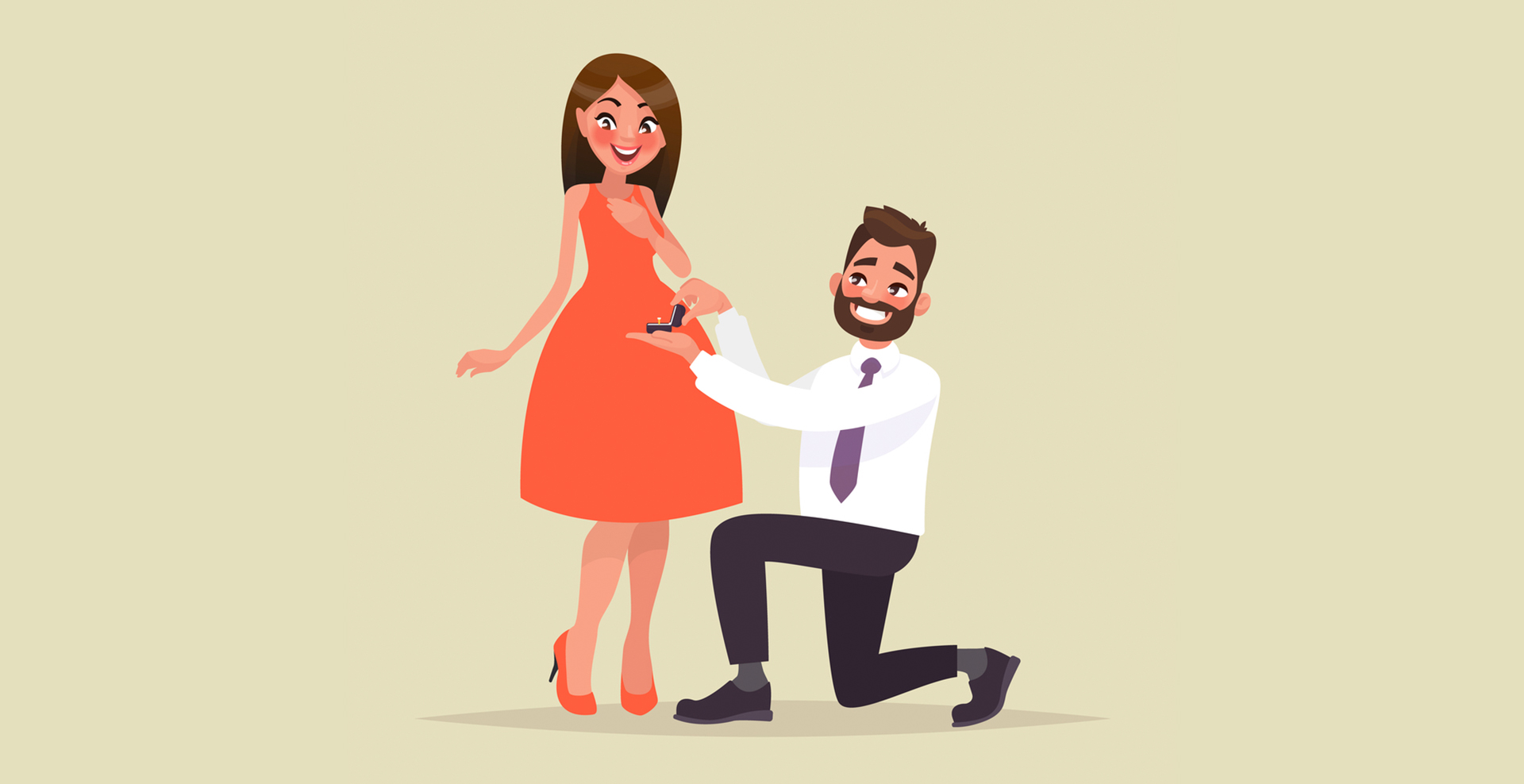 Most people would answer this question saying “no”

Can you enter into a project without knowing if you disagree with your partner, how will solve your dispute?

Marriage is the same thing. You must know if you separate, how will you do it?

Your knowledge and your inquiry have nothing to do with whether the person you are with is good or bad. Your awareness of your rights will make you feel more secure in the relationship and can help you avoid problems.

In this article, you will know your rights and obligations during the engagement period as far the Egyptian Personal Status Law go.

The most problematic thing that two betrothed face after ending their engagement is the bridal jewelry gift as it is basically the only thing paid that is worth a lot of money.

Who is entitled to the bridal jewelry gift if the engagement is broken off?

Article three of Law No. 1 for the year 2000 provides for that “judgments are issued pursuant to the applicable Personal Status and Awqaf laws, and the most likely opinions from the Imam Abu Hanifa doctrine shall prevail on what was not mentioned in this article” meaning the cases that are not regulated by the provisions of the Personal Status Law will be governed by the most likely applicable opinions of the Hanafi Doctrine.

What is the most likely applicable opinion in the Hanafi Doctrine about returning the Bridal Jewelry Gift?

The Hanafi Doctrine deals with the Bridal Jewelry Gift as a gift and there are conditions that prevent returning the gift to its giver if requested:

1-    Increase of the gift enriching the receiver.

4-    If the giftis no longer the property of the receiver.

5-    The marital relationship between the giver and the receiver at the time of gifting the gift.

6-    A Forbidden kinship between the giver and the receiver

Our advice to you is to present the bridal jewelry gift at the time of concluding the marriage contract to avoid all these problems. Another thing that causes problems during the engagement period is the dowry.

There are three instances of dowry dispute

1)    Before the marriage contract

As the suitor has the right to recover everything he paid under the name “dowry” as long as the marriage contract is not written.

What would happen to the dowry if the divorce took place after the marriage contract and before the wedding or consummating the marriage?

To cut the story short, the bridal jewelry gift and the dowry are among the things that cause problems. If there is a long time left before the wedding, it is advisable to give them to the girl shortly before the wedding to avoid any problems. 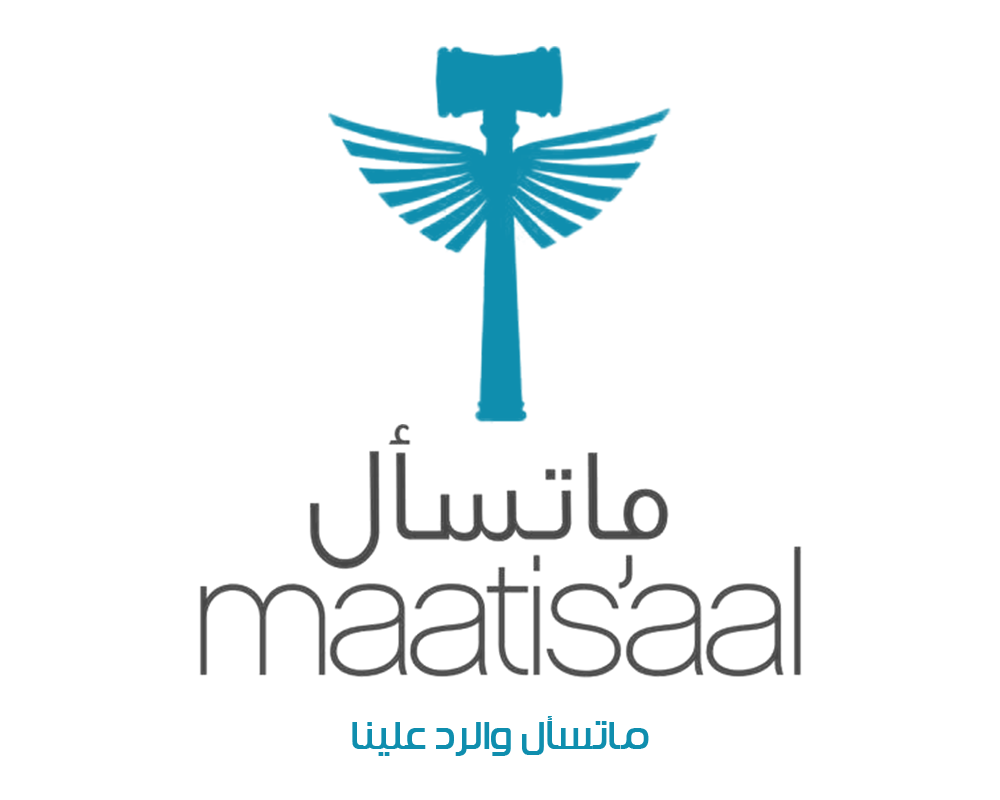